Of the original $41 million dedicated to the first 5-year improvement plan, $21 million was spent on street repaving. Through June 30, 2017, more than 68 lane-miles of city streets have been repaved including 41st Street, Greenville Loop Road, 17th Street Extension, Randall Parkway and Covil Avenue.

The pedestrian improvements that have been completed include sidewalks on Princess Place Drive, Wooster Street, and Colwell Avenue, and crosswalks at Shipyard and Carolina Beach Road, Front and Castle streets, Eastwood and Military Cutoff roads and Park Avenue and Independence Boulevard. Approximately 1.2 miles of sidewalk have been installed, closing 17 gaps throughout the city. In addition, almost $600,000 was spent on repairing more than 4,000 sidewalk panels.

Through June 30, 2017, the city completed almost $5 million in improvements to the Riverwalk and riverfront.

Other projects that were completed as part of the first 5-year plan include: 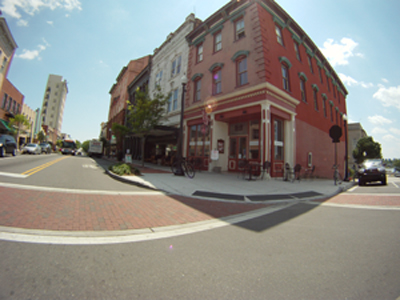 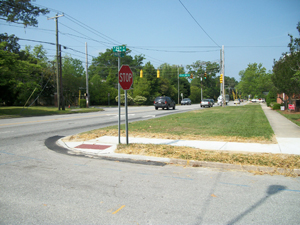 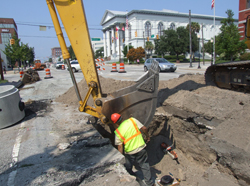 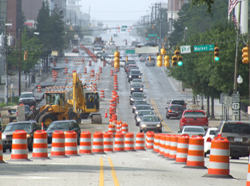 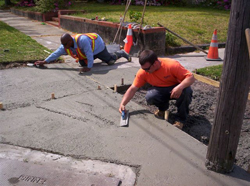 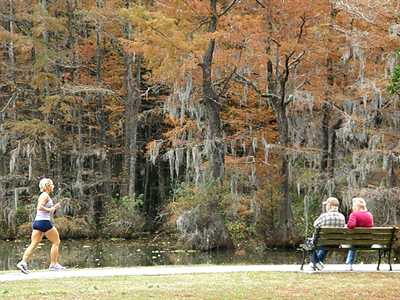 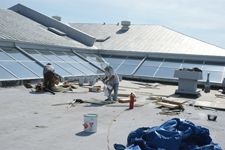