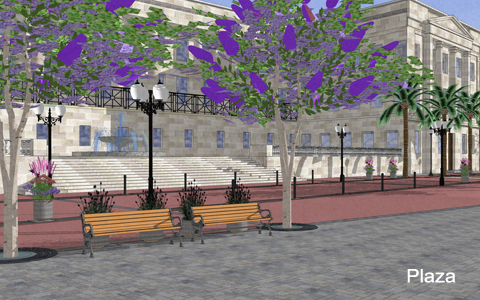 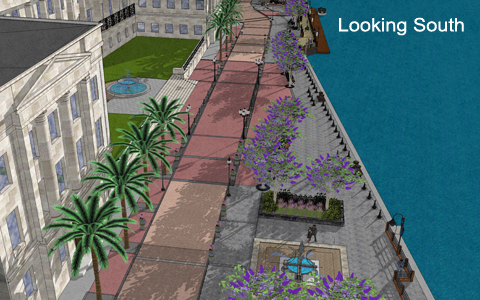 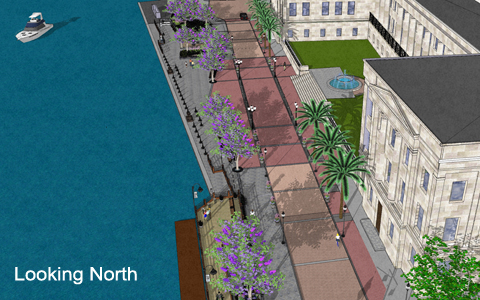 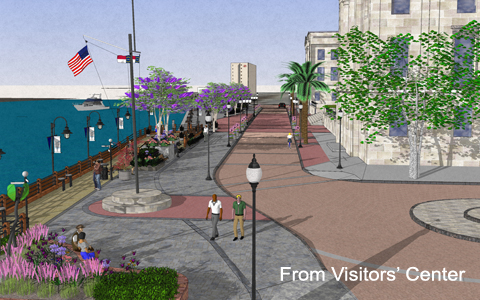 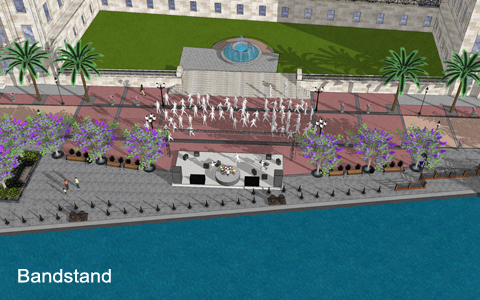 Water Street improvements will resume on February 10 in front of River Place, where the below-ground utility work is already complete. During this phase of the project, Water Street will be closed to vehicles in this block with the exception of traffic exiting the Hotel Ballast. The Cotton Exchange will be accessible from the North and the Water Street Center will be accessible from the South. This phase should take about 3 months to complete, at which point, this section of street will re-open.
In May, the project will move North of Grace Street and proceed up through Walnut Street with new underground utilities and streetscape. The final phase, slated for next Winter, will install new utilities and streetscape in front of the Water Street Center. The Water Street improvement project is a multi-phased joint project with the CFPUA that, in its entirety, involves new water, sewer, stormwater and streetscaping along Water Street from Market to Red Cross Street, with much of the work on the Southern side of this project already complete.

US Coast Guard Bulkhead Project
The project to repair a large section of bulkhead owned by the US Coast Guard is underway and slated to wrap up in the Summer of 2020. Much of Riverfront Park is closed. Water Street will remain open.

The city, in conjunction with the US Coast Guard and the Cape Fear Public Utility Authority, is conducting a major, $6.3 million overhaul of Riverfront Park and Water Street. This project includes underground repairs to the bulkhead as well as new stormwater facilities, water and sewer lines. Above the ground, it will include repairs to the Riverwalk, renovation of Riverfront Park, expansion of the plaza in front of the Federal Courthouse and streetscape improvements. The work is taking place between the foot of Market Street and Walnut Street.