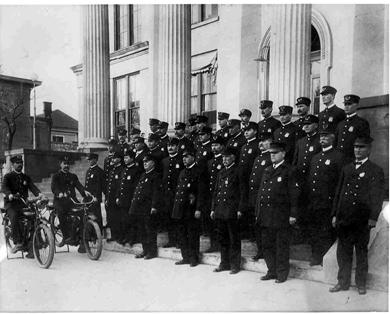 In 1847, the City of Wilmington hired its first police officer. The Police Department was originally located in the basement of City Hall, where it remained until 1962.In 1962, the Atlantic Coast Railroad sold their facility on Red Cross Street to the City for $2. Construction of the new facility at 615 Bess St. began in July 2005 and was completed in December 2006. The total building project cost is $24 million.

The Wilmington Police patch displays many different items that represent the history, geographical setting, and character of the city. While the history of the patch is only speculative, there is no historical evidence relating to its design.

The patch contains a beehive surrounded by working bees that sits upon a dock, rising majestically above the water and salt marshes surrounding the city. 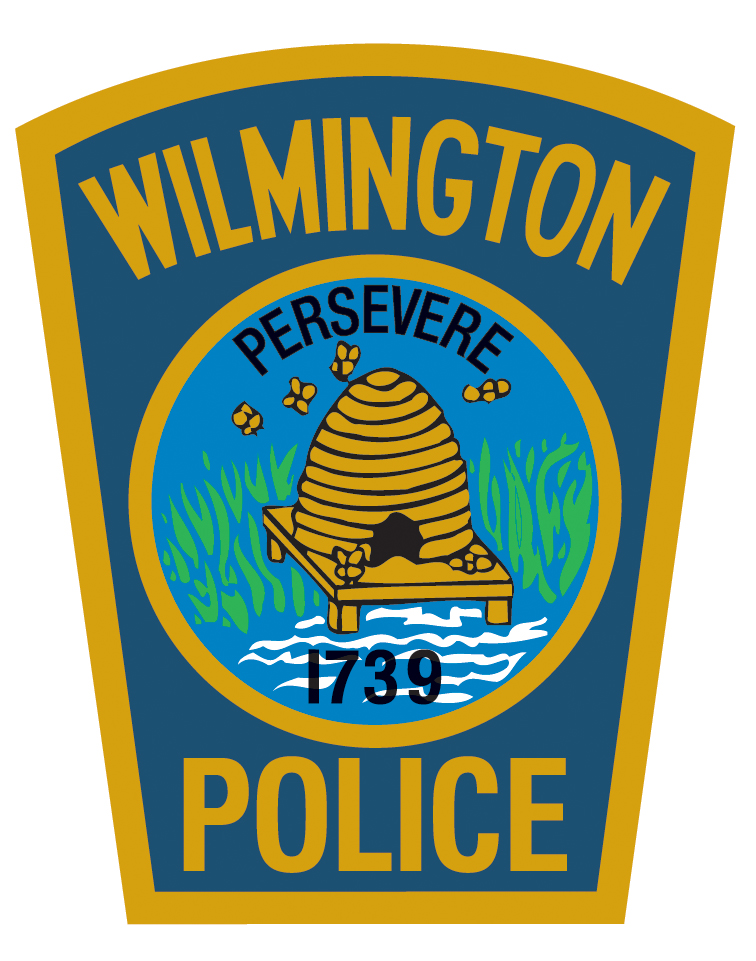 Once a bustling harbor port, Wilmington was the largest port in North Carolina for a great period of time. It was favored by shipping companies as a protected port that allows access to the Atlantic Ocean via the Cape Fear River- the mouth being 20 miles away. The Cape Fear River is the largest navigable river in the state, with goods being shipped south from the inland counties for export and north for imports. Wilmington has the headquarters and hub for the Atlantic Coast Line Railroad, allowing the shipped goods to also be delivered by rail.

The water on the patch represents our coastal heritage of the Cape Fear River and commitment to the conservation and preservation of our resources. The beehive resting upon the dock is a presentation of a busy port with workers that are alive with activity. The definitions of representations are not recorded, but has been carried down through the department over time.

The fine representatives of our community use the word inscribed on the patch to serve our citizenry with the best police practices available. Between the community and police, we will "PERSEVERE".