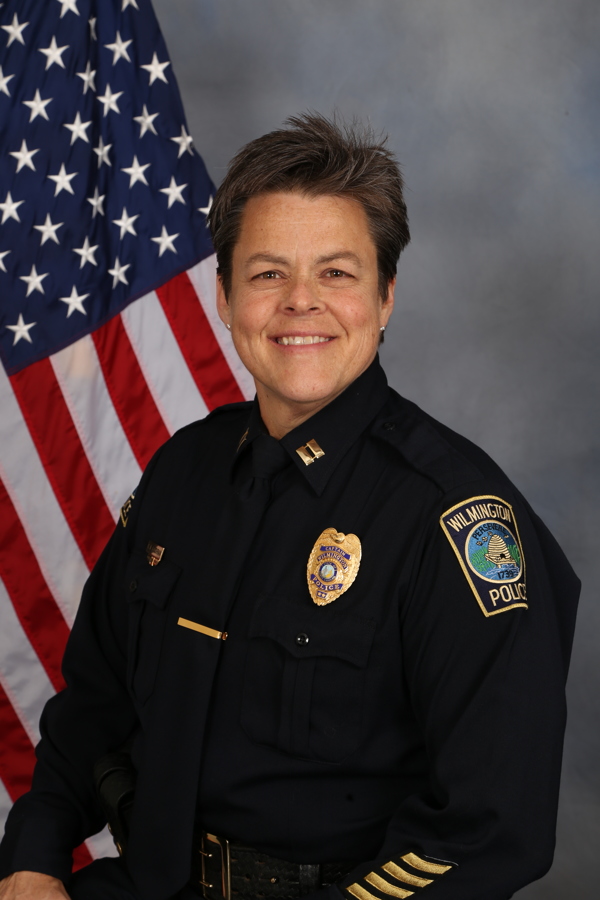 The City of Wilmington is divided into six districts.  The UPD is staffed by one Captain, two Lieutenants serving as Assistant Division Commanders, five Lieutenants who serve as Watch Commanders and 13 Sergeants.

Each Lieutenant is assigned to a platoon. Their duties include, but not limited to, tracking crime trends and assigning personnel accordingly, acting as liaison between the community and the department and management of officer personnel.

For more information about your district please view the Police District Map.

• Noise permits: Section 6-34 of the Wilmington City Code provides that a noise permit shall be obtained in advance of any activity where the sound level to be produced will exceed or should be reasonably expected to exceed the sound level limits or time limits set out in Section 6-33 of the Wilmington City Code on any adjoining or neighboring property. Application for said permit shall be submitted to the Wilmington Police Department at the address above at least five (5) business days prior to the planned use. Permits may not grant exceptions for more than ten (10) dB above the maximum sound levels below on any adjoining or neighboring property, or for more than one (1) hour earlier or later than specified below, without approval from the City Manager. Download or submit an electronic application here.