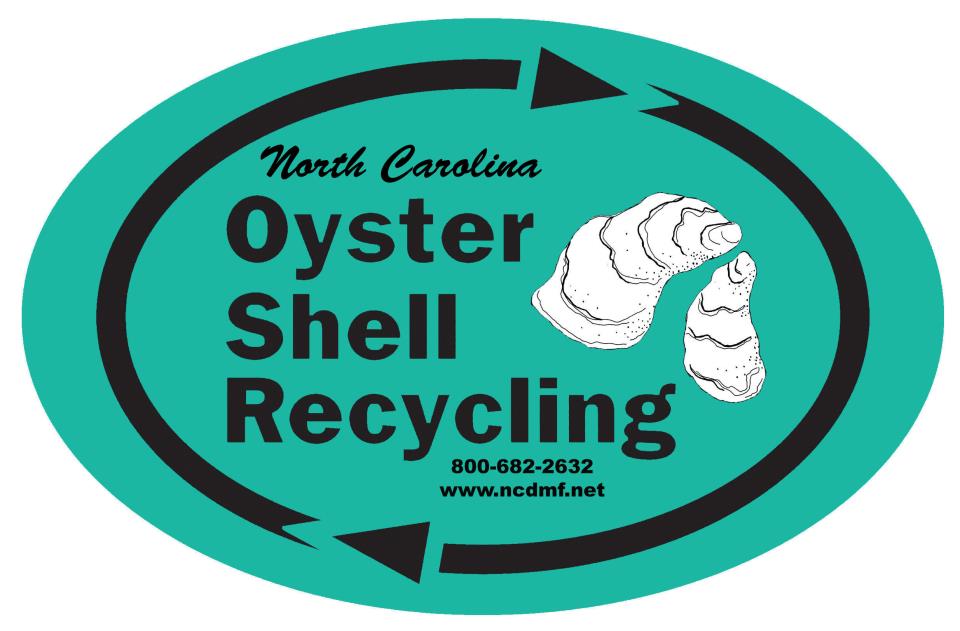 Where can I recycle oysters in New Hanover County?

Oyster shells are banned from North Carolina landfills, per State legislation.  The City of Wilmington does not pick up oysters but encourages you to recycle them.  Please recycle your oyster shells.  It's easy to find an oyster shell collection point near you!

Baby oysters need oyster material to attach to and grow on to become adult oysters.  They begin life as free-floating organisms but quickly settle to the bottom attaching themselves to hard surfaces. That's why oysters grow in clumps on pilings and concrete, but their favorite most productive place to grow is on other shells. (Source: NC Division of Marine Fisheries)

Oysters filter pollutants and the reefs they form are habitat to many important species of sea life. And, yes, oysters are a valuable commercial and recreational fishery. These values are often referred to as the three “F's:” food, filter and fish habitat.

Food – Oysters support a viable commercial and recreational fishery that is an important part of North Carolina’s cultural heritage. Oyster reefs support the production of more crabs and finfish valued at $62 million annually.

Filter – As filter feeders, oysters remove harmful pollutants, sediment and excess algae from the water. An adult is capable of filtering between 15 - 35 gallons of water a day.

Where can I learn more about oyster recycling? 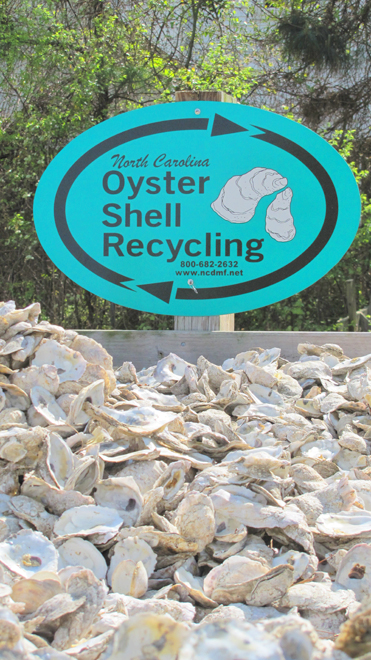