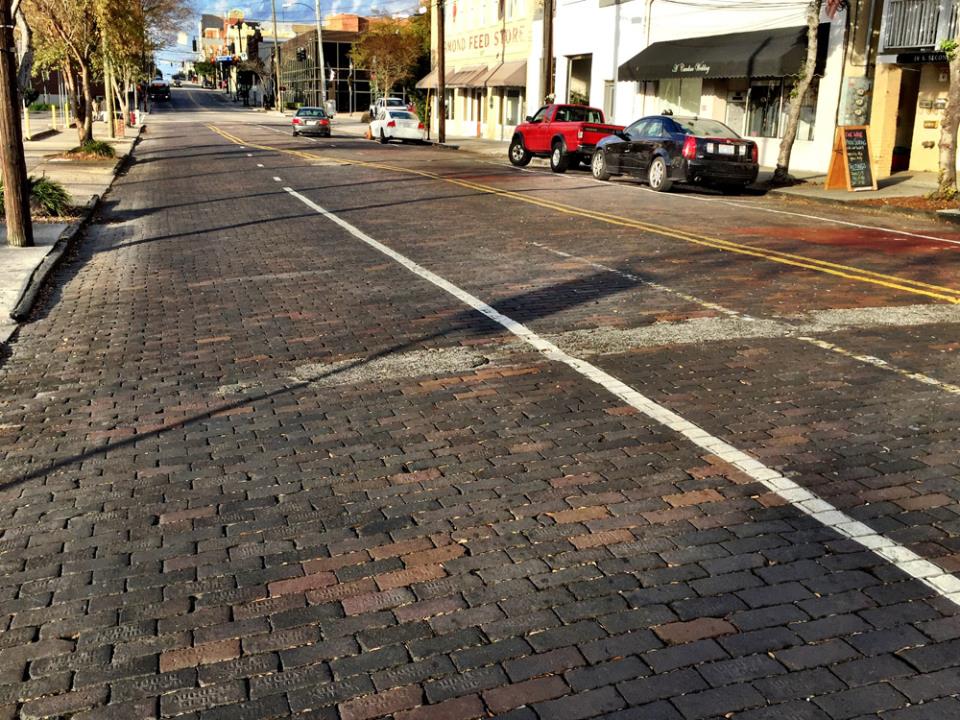 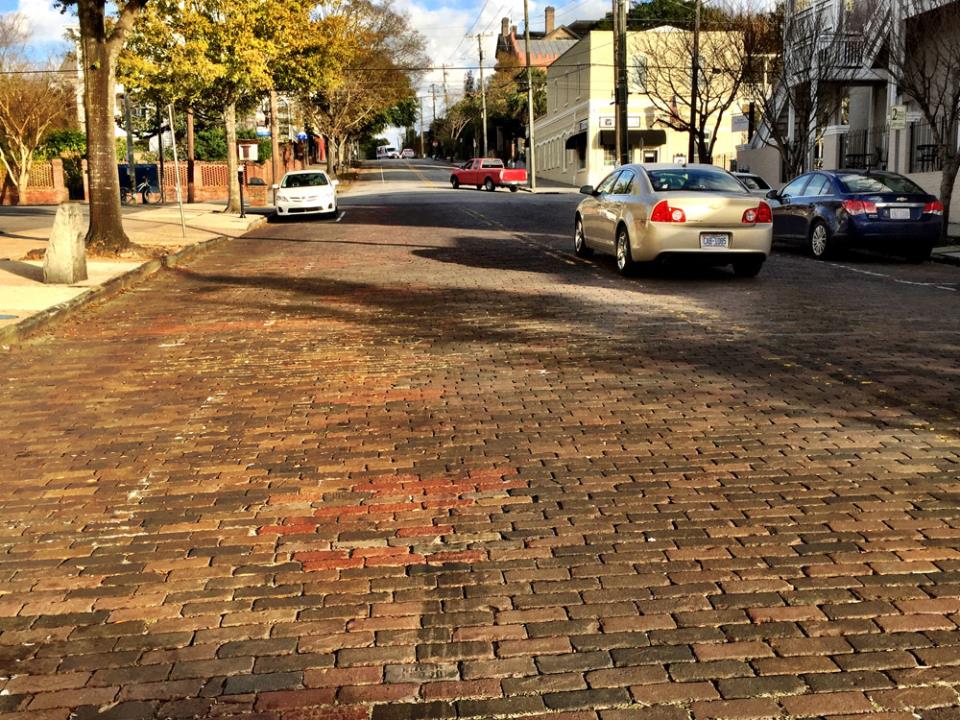 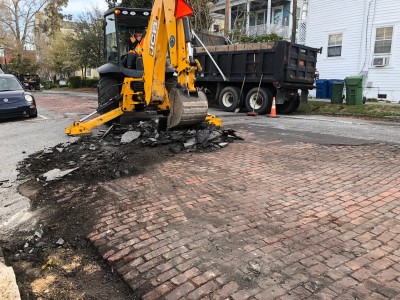 In February 2017, the Wilmington City Council approved a resolution and ordinance establishing a brick streets policy and adjusting the fee schedule for brick street repairs. The policy had been in the making for more than a year, with city staff working with residents, contractors and other stakeholders to develop a policy about how best to preserve existing brick streets, and how to handle streets with brick under asphalt or brick streets disturbed by construction work.

The City of Wilmington completed a draft report and preliminary recommendations to update the city’s outdated brick streets policy. The recommendations helped determine how best to preserve the City’s historic brick streets. The report was presented to City Council at their Aug. 1, 2016 Agenda Briefing meeting.

The City then collected public input in an effort to shape a new brick streets policy that will help determine how and where brick streets are located, maintained and repaired. A committee of city staff and representatives from local utility companies gathered information and developed the recommendations based on the public input received, as well as best practices from other historic cities, traffic data, cost factors and other criteria.

The committee’s work focused on reacting to projects occurring within brick streets rather than restoration or the creation of new brick streets. Those larger decisions would be part of a larger discussion at a later time that has not yet been scheduled. There are currently approximately four miles of brick streets within the City.